Joanna and Chris live in London, but chose to get married in the beautiful National Trust Stourhead Gardens in Wiltshire – between Warmister and Wincanton.  Joanna said that she and Chris simply fell in love with the beauty of Stourhead and its classically laid English landscape garden, which, needless to say, provides endless  opportunities for stunning wedding photography.

The wedding ceremony took place in the Temple of Apollo- one of the most iconic buildings at  Stourhead.  The guests first gathered at the historic Spread Eagle Pub just outside the Garden to greet the groom and his best man. I took some candid shots of the groom, mother of the bride, immediate family and friends all having drinks and a good chat. Half an hour later, everyone was  asked to make their way to the magnificent Temple of Apollo to await for the bride.

Joanna arrived at Stourhead  in her Rolls Royce  and  walked up to the Temple of Apollo accompanied by her brother. It was a steep walk for someone wearing high heeled wedding shoes!

The Temple of Apollo has no artificial light inside, but the natural light coming from the main door and the ceiling was enough to add magical ambience to the pictures I took during the wedding ceremony. After the ceremony the newly married couple had champagne and canapés just outside the Temple.  The informal reportage photos as well as the group photos from Joanna’s list were taken on the beautiful green lawn with Stourhead Lake in the background and  also on the steps of the Temple of Apollo.

An hour later the party headed off to the main wedding reception at The Bishopstrow Hotel in Warminster. Before saying goodbye to Joanna and Chris, I took  some spectacular shots of the wedding party and Bride and Groom on the old stone bridge (which is accessible exclusively for wedding parties ) with the view of the Pantheon on the opposite side of the lake. As Bride and Groom were leaving the Garden, I asked the Wedding Rolls Royce driver to stop the car next to the Gate leading to Stourhead House and Estate where Joanna and Chris posed for some romantic wedding photos too. What a wonderful wedding shoot it was! 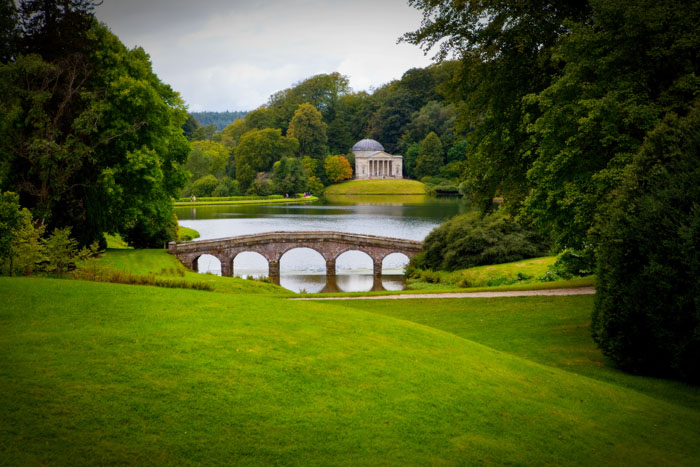 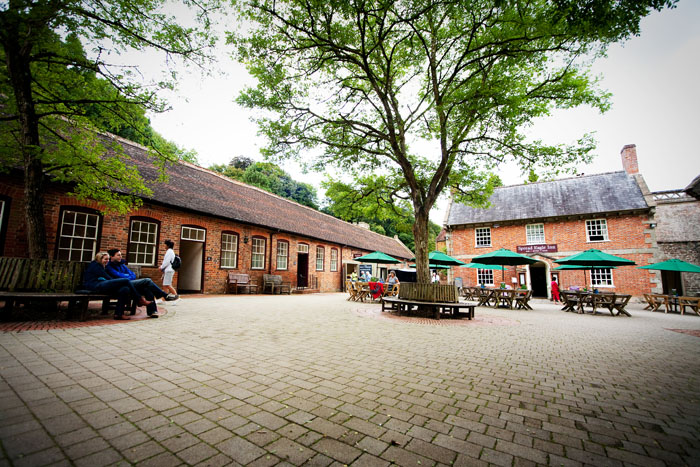 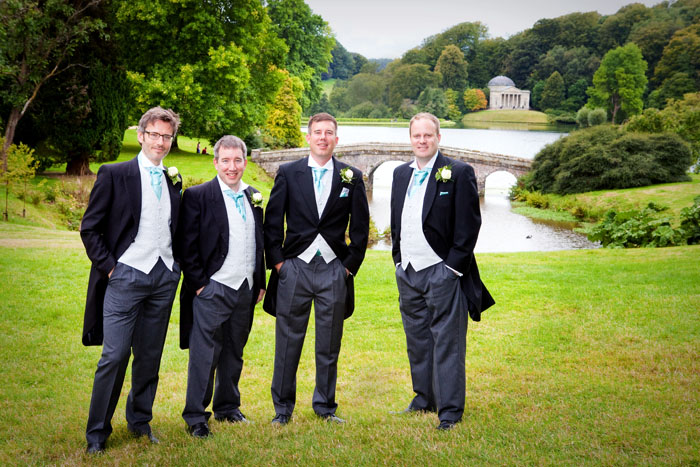 no comments
link to this post
email a friend