A year ago I was privileged to be asked to photograph the wedding of the pastor of Widcombe Baptist Church -Clover Todman and his beautiful wife Melissa. Clover and Melissa had asked me not to publish any photos from their wedding as they wanted to keep it as private as possible. This summer I met Emily-Rose and Simon who belong to Widcombe Baptist Church congregation and know Clover and Melissa. I was thrilled to find out that Emily-Rose and Simon had chosen me to shoot their wedding at this very church.

I attended Emily-Rose’s family home in Claverton Down to take photos of her and her bridesmaids getting ready for the wedding.

The weather was great and I managed to get a lot of classical wedding photos of the couple at Kennet and Avon Canal. At the end of the wedding I followed the newly married couple to Bath Spa train station and captured a few fun shots of them departing to Paddington in London.

Their wedding was a truly wonderful event filled with colour and emotion. 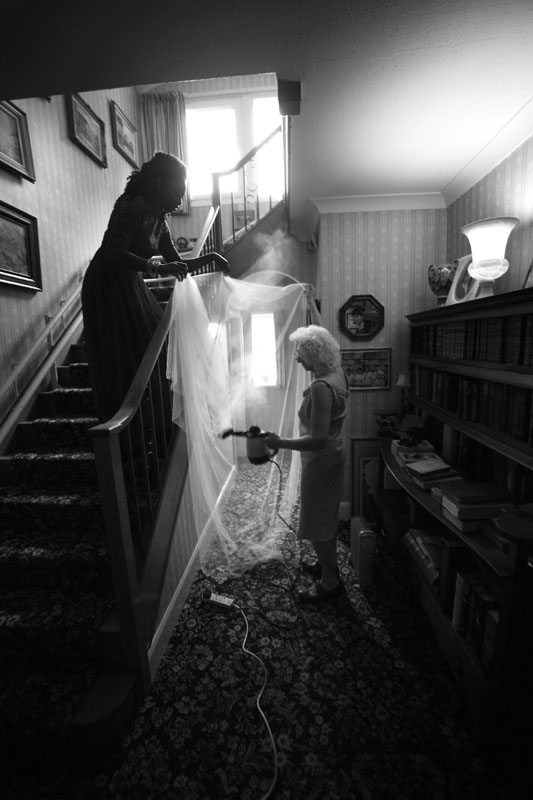 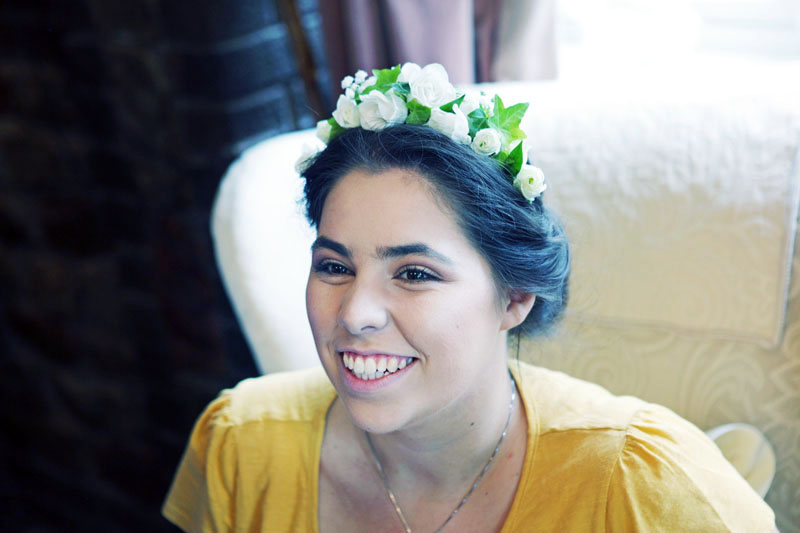 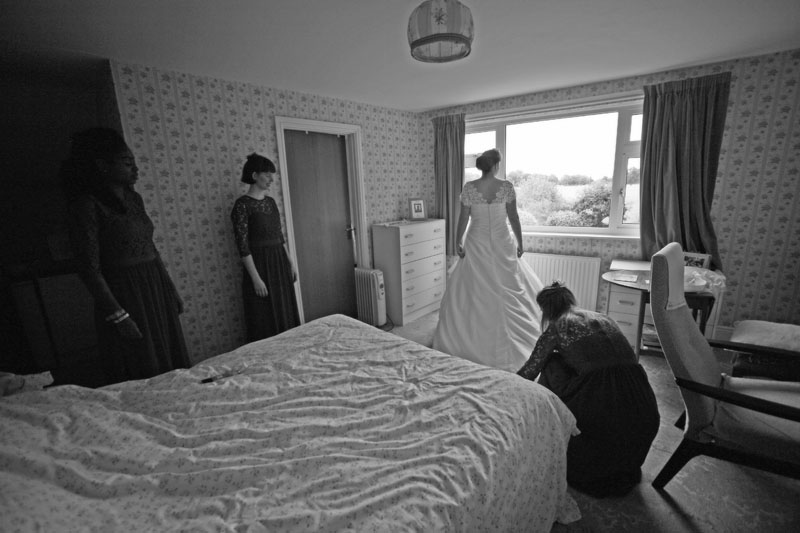 I was delighted to take a series of business portraits for a freshly launched  investment service Wealth Club Limited in Bristol. The mobile studio portrait session took place in the Wealth Club’s office -a beautiful old Georgian  home situated  in the heart of Bristol city, full of character and grand marble fireplaces. It was pleasure meeting and photographing the Wealth Club’s team of professional investors: Alex Davis, Ben Yearsley, Marta Caricato, Sheridan Leech and David Suckling.

A few shots of my good old friend Andrey and his beautiful wife Anna taken this September in  Saint Petersburg -my home city- just an hour before sunset. We tried to cover most breath taking (and popular!) spots such as Summer Garden, Triple Bridge over Moyka river and Griboedov Canal, Church of the Savior on Spilled Blood, Millionaya Street, New Hermitage and Winter Canal. Saint Petersburg is undoubtedly one of the most amazing and beautiful backdrops a photographer can dream of.

Andrew and Sarah‘s wedding was a beautiful summer wedding which took place in the Cornish seaside town of Newquay. It attracted a lot of guests from Cornwall, Bristol and Birmingham.

After the wedding preparations at the Atlantic Hotel, Sarah and her bridal party departed to the quaint village of Crantock for the ceremony in St. Carantoc Church full of character and amazing old stained glass. It was great to photograph beautiful Sarah walking down the church path with her father all lit in glorious summer sunshine.

After the traditional ceremony, Andy and Sarah were greeted by their guests. Amongst those invited was the couples’ dog that also posed for the photos. After the confetti shot and champagne, Sarah and Andy departed to Lusty Glaze Beach in their classic Volkswagen Beetle to continue the wedding celebrations. As the wedding precession drove through Newquay town centre the couple were cheered by the passers by.

Lusty Glaze Restaurant was situated right on the beach and provided a perfect setting for family group shots and a few romantic photographs of Sarah and Andy.

Before leaving the party I managed to capture a few atmospheric shots of the bride and groom walking down the beach with the sun setting in the background.

END_OF_DOCUMENT_TOKEN_TO_BE_REPLACED

Zuzana and Markus live in Frome, Somerset, but chose to get married in the beautiful city of Prague – Zu’s home town. Their wedding was a truly international event, which brought together people from several countries, including Czech republic, Switzerland, England and Norway.

The wedding journey began at Bristol Airport where Markus, Zu and Zu’s wedding dress were joined by their friends and Zu’s bridesmaids.

The day before the wedding we spent exploring Prague city centre and sampling local beers with a few pre wedding photo stops in between.

It was great to experience Czech hospitality while staying with Zu’s family the night before the wedding. Again, I managed to take a few photos in between wine and delicious food sampling, kindly prepared by Zuzana’s mother.

The wedding day began with Zuzana’s wedding preparations at her Prague apartment. The wedding was to take place outside of the city in a cute village of Smolotely situated in the region of Bohemia. The venue was a country house hotel called Pension Smolotel – full of character and picturesque sights. After a fast one-hour ride to the south of Prague, beautiful Zuzana, her parents and bridesmaids arrived at the wedding venue where excited guests from all over Europe were waiting for them.

The weather was fantastic and the wedding ceremony was set outside on a lawn outside Smolotel hotel. The ceremony was made special with the inclusion of some traditional Czech wedding customs. After tying the knot, Markus was made to wear a horse collar and Zu was given a riding crop (to make sure Markus would do as he is told!). On top of that, Markus was made to wear a ball and chain (just to make sure he doesn’t escape!) and the newly married couple were tasked with sawing a log together and breaking and sweeping up a plate to symbolize their partnership.

The wedding reception was followed by a few emotional speeches, Markus and Zu’s first dance, traditional Czech music and dancing, a disco and a firework display, organized by Zu’s father.

The wedding of Zu and Markus was a truly beautiful event, which left a lot of lovely fond memories. I am privileged to have had the opportunity to be Markus and Zu’s wedding photographer and to have captured the beautiful moments of their big day.