Lisa and Martin chose the chocolate box village of Castle Combe in Wiltshire for their wedding. Not only is it one of the most quintessentially English villages in Britain and a perfect location for beautiful wedding photography, but it has featured in several famous films including Agatha Christie’s Poirot  and War Horse.

Most of the wedding photography was done in and around the Manor House Hotel. The couple’s Aston Martin DB6 drew a lot of attention and was the focus a number of wedding  photographs.

After getting ready for the wedding at the Manor House Hotel in the heart of Castle Combe, Lisa, her bridesmaids and father walked to St. Andrew’s Church for the ceremony. The ceremony was a beautifully traditional affair with songs, prayers and lots of photos at the signing of the register.  After the ceremony, everyone went out into Castle Combe village centre  to congratulate the newly wedded couple. It was a pleasure to photograph Lisa and Martin in such a picture perfect setting.

I left the party just after sunset having taken a rather dramatic photo of the Manor House Hotel sinking into the dusk. 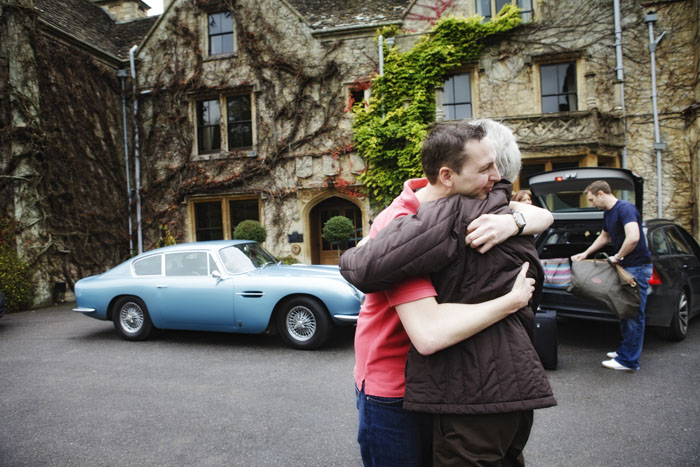 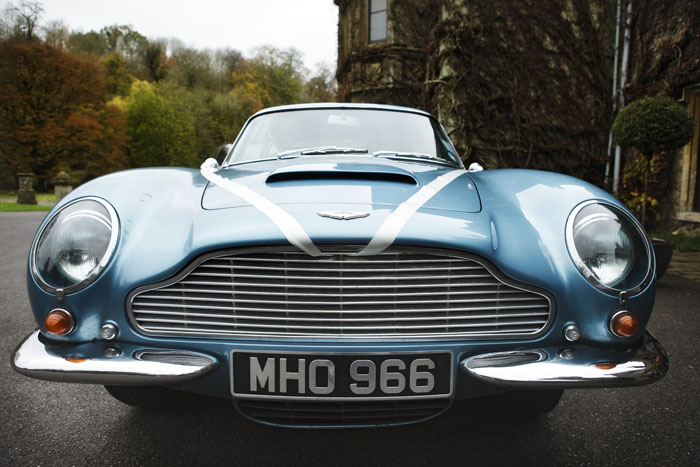 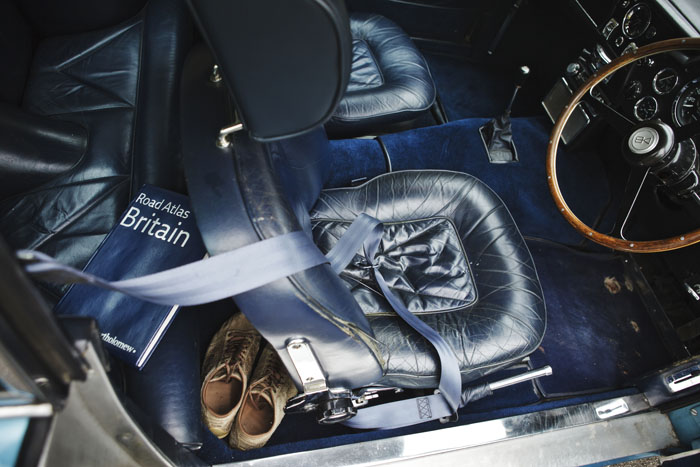 Lisa and Jeff, like many of my couples, live in London, but chose to get married in Bristol at the sophisticatedly stylish Hotel du Vin, which perfectly mirrors Bristol city’s unique spirit and offers a lot of amazing opportunities for wedding photography. Their wedding was a very special event which gathered quite a few guests from all over the world. All wedding photography took place in Bristol city centre: first at Liza’s family home where she began getting ready for the wedding, doing her hair and make up and later at the Hotel Du Vin where she put her beautiful wedding dress on hand made by her mom. Wedding Photography at the Hotel du Vin can sometimes be tricky due to the lack of light in most of its halls and rooms, but it helped me create some intimate shots of the bride and groom during their private photography session at the impressive Bridal Suite. Being lucky with the weather, we also managed to shoot all family group photos outside the hotel, and Liza and Jeff posed for me in front of its eye catching redbrick façade, which belonged to a sugar warehouse in the 18th Century.

Joanna and Chris live in London, but chose to get married in the beautiful National Trust Stourhead Gardens in Wiltshire – between Warmister and Wincanton.  Joanna said that she and Chris simply fell in love with the beauty of Stourhead and its classically laid English landscape garden, which, needless to say, provides endless  opportunities for stunning wedding photography.

The wedding ceremony took place in the Temple of Apollo- one of the most iconic buildings at  Stourhead.  The guests first gathered at the historic Spread Eagle Pub just outside the Garden to greet the groom and his best man. I took some candid shots of the groom, mother of the bride, immediate family and friends all having drinks and a good chat. Half an hour later, everyone was  asked to make their way to the magnificent Temple of Apollo to await for the bride.

Joanna arrived at Stourhead  in her Rolls Royce  and  walked up to the Temple of Apollo accompanied by her brother. It was a steep walk for someone wearing high heeled wedding shoes!

The Temple of Apollo has no artificial light inside, but the natural light coming from the main door and the ceiling was enough to add magical ambience to the pictures I took during the wedding ceremony. After the ceremony the newly married couple had champagne and canapés just outside the Temple.  The informal reportage photos as well as the group photos from Joanna’s list were taken on the beautiful green lawn with Stourhead Lake in the background and  also on the steps of the Temple of Apollo.

An hour later the party headed off to the main wedding reception at The Bishopstrow Hotel in Warminster. Before saying goodbye to Joanna and Chris, I took  some spectacular shots of the wedding party and Bride and Groom on the old stone bridge (which is accessible exclusively for wedding parties ) with the view of the Pantheon on the opposite side of the lake. As Bride and Groom were leaving the Garden, I asked the Wedding Rolls Royce driver to stop the car next to the Gate leading to Stourhead House and Estate where Joanna and Chris posed for some romantic wedding photos too. What a wonderful wedding shoot it was!

A new addition to me website: samples of wedding books I produce for my clients.

Posted in Bath Wedding Photography
no comments
add a comment
link to this post
email a friend
Sunday, July 6, 2014

I am proud to announce the release of my talented friend’s debut album “ Ridente la Calma” with the portraits taken by me and used in the design of the CD.